Homes prices in the Portland metro area last year dropped for the first time in 7 years. Portland has led the nation in rising home prices in recent years, but that’s changing. However, the number of homes on the market has risen as a result of slow home sales.

Prices were 3.9 percent higher in December than a year earlier, according to the S&P CoreLogic Case-Shiller home price index. That’s the slowest rate of annualized growth since September 2012, when the region was just emerging from the housing bubble collapse.

Portland as recently as 2016 led the nation in rising home prices, but its gains now lag the nation as a whole, which saw prices climb 4.7 percent over the course of last year. 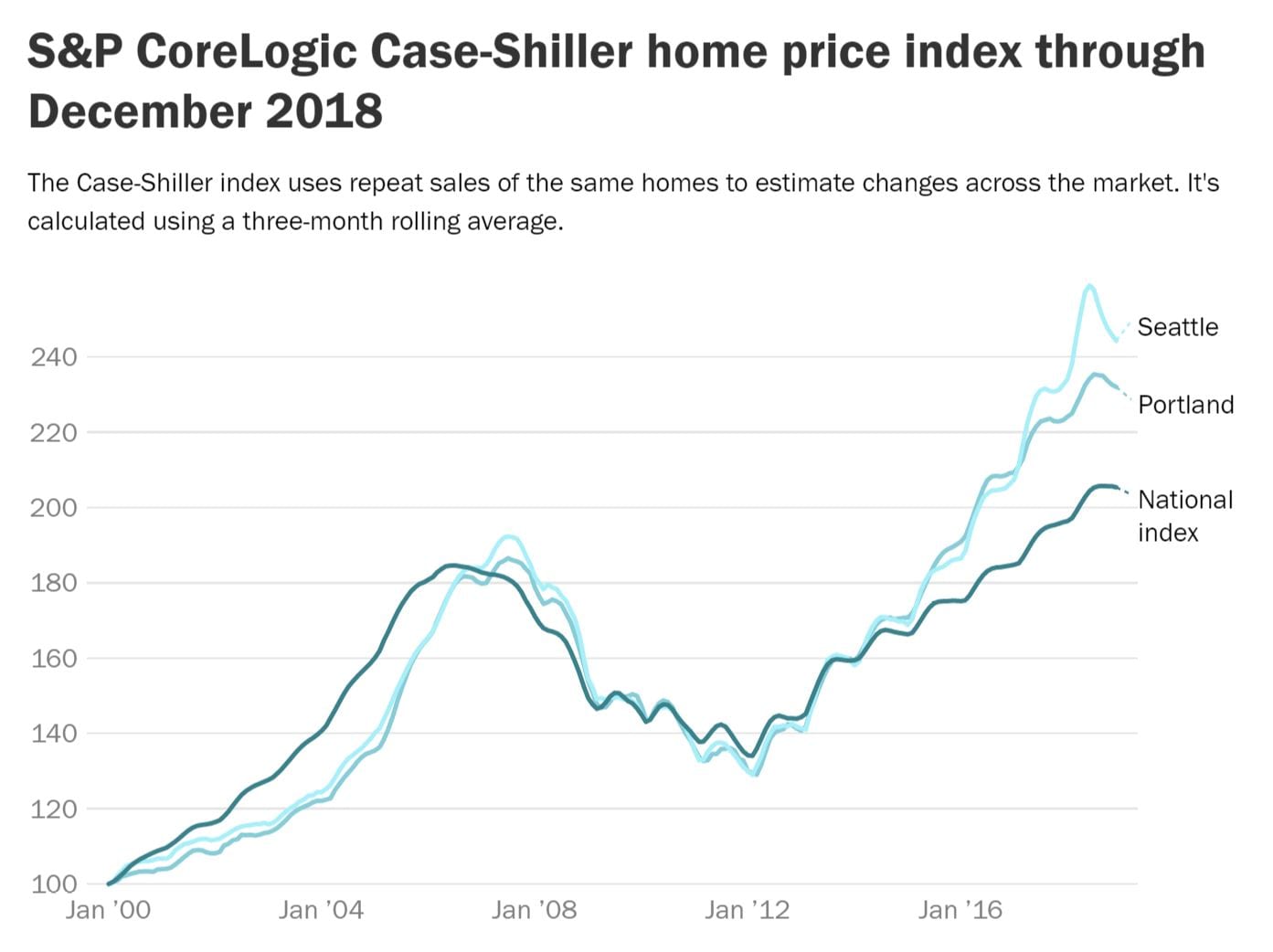 The entire West coast has been a hot market for real estate since 2012. Home prices in the Portland metro area are up 42% from 2015 but salaries are only up 22% since then. However, many tech companies are migrating from California to Portland and buying homes. 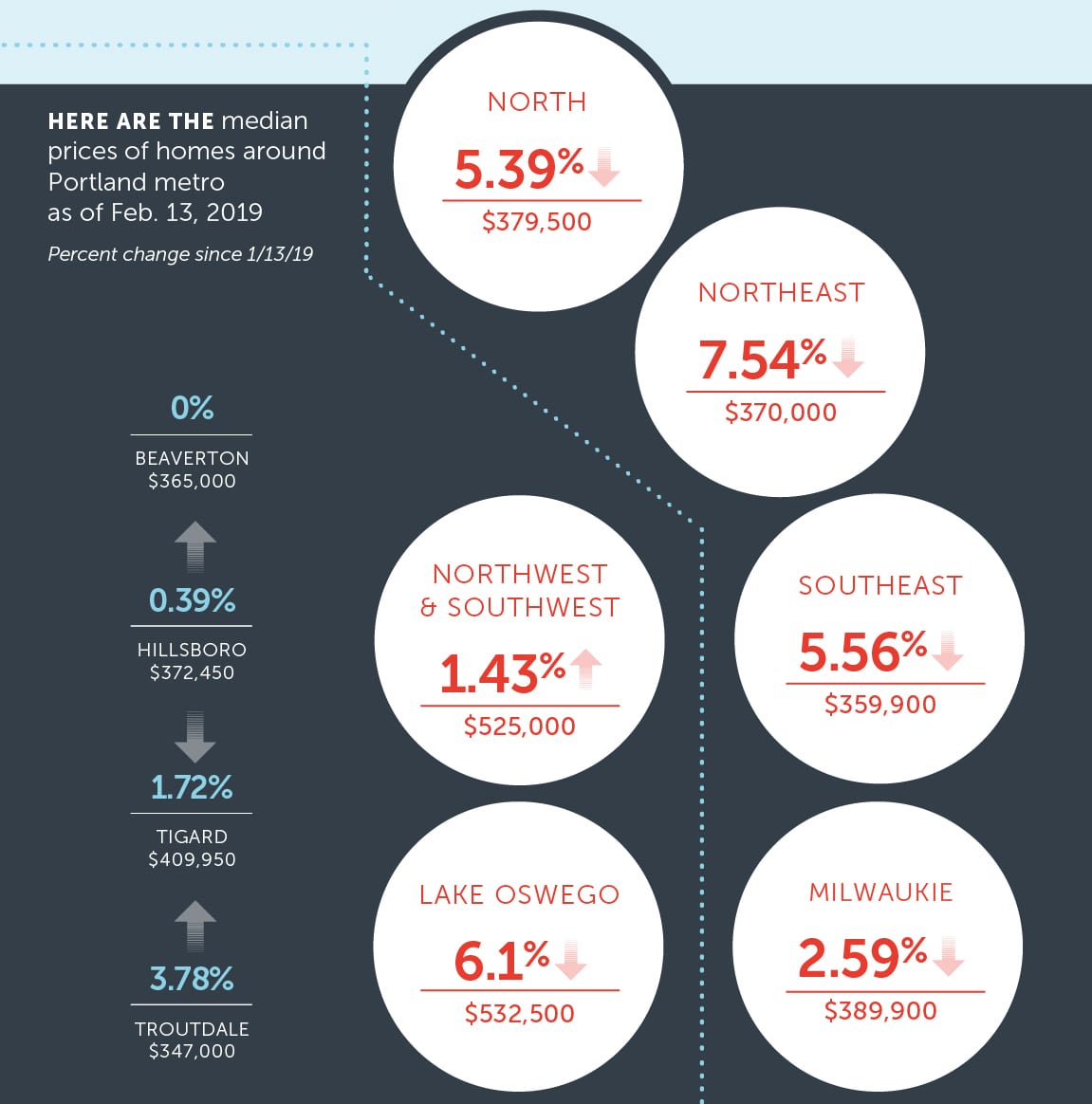 Preparing Your Home For The Market